A Cowboy, Veteran, and a Donkey All Meet on a Highway.(Punch Line)...

A Cowboy, Veteran, and a Donkey All Meet on a Highway.(Punch Line)... 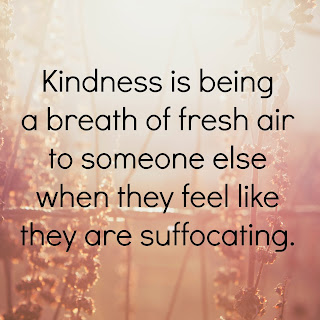 My husband had ran to the town down the road to pick up some auto parts and as he drove up the highway he noticed there was what looked like a homemade buggy pulled by a small donkey with an older man.

He continued to the auto place came out and the man and buggy were on the side of the road. He pulled around and got out of his truck to talk to the man. In the beginning, people were honking at him because he was kind of blocking their way.

My husband went on with his talking to the older man who told him he was a veteran, homeless and on his way by buggy to his daughters house way down south. My husband was petting the burro as the vet told him his story.

As he listened, he looked up because all the honking had stopped. Apparently, others begin to see what my husband was doing was important, they waved for him to take his time.

The old vet told my husband that no one cared and that most people didn't even bother to talk to him. My husband listened to the man's story and then gave the man some money and said, "Well not everyone is an A** Hole. He then wished him a safe trip then went back to his truck.

I think at least one other person that started out honking ended up donating to the man as well...(If you and others did good for you).

I know there are  those that would say my husband was scammed. We all know in this day and time anything is possible, but what I told my husband was...

It doesn't matter even if it was a scam (not that we can afford to lose money.) But...

It didn't matter because what he did was right and God would handle the scammers.

I think too many times we are more worried about being taken than helping out people. I see it as a short coming in us due to the deteriorating world we live in these days.

If you see someone that you feel could use help do what is right and let God take care of the scammers.

Blessing to you and all those you touch.

Susan
Posted by Susan Boston at 5:59 AM