I'm Not a Political Person What I Am Is... 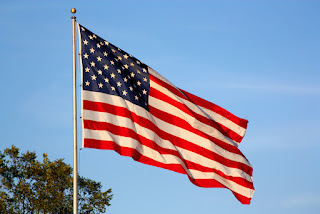 In my 6 plus decades upon this Earth I’ve seen a lot of things but the one thing I have never seen, nor did I ever expect to see, is our country as close to a Dictatorship as it is right now. When a leader acts in a singular self-centered minded manner as to stand and defy rules and legal status quo upon the assumption there cannot and will not be retribution should be recognized as dictatorship behavior. This is the very thing Our Country has fought against since Our Country was born.
God Bless Our Country